Yes it really is Chris and Jonny’s 9th trip……as with Russ and Mike who were here last week and many more I can’t thank you enough for your continued custom well it’s more than that as we joked last week with Russ its bordering friendship!!!!!!! Those of you who have been before will have seen these two so many times on the photo boards, they even gave birth to the Fig Tree swim so after a tough start to the season can they bring us some much needed luck?????  Well their trip was delayed 2 days thanks to an air traffic controllers strike by the French meaning their flight was cancelled the day before their arrival!!!! So just 5  days to catch some whoppers…..We started off the first evening down at the garden where the carp got the better of us so we finished the day off at the tapas bar where we ate prob everything on the menu!!!! Food so nice ??. Morning came and it was off to the fig tree, day only trip where we managed to get off the mark with Chris catching a nice 63lb cat. 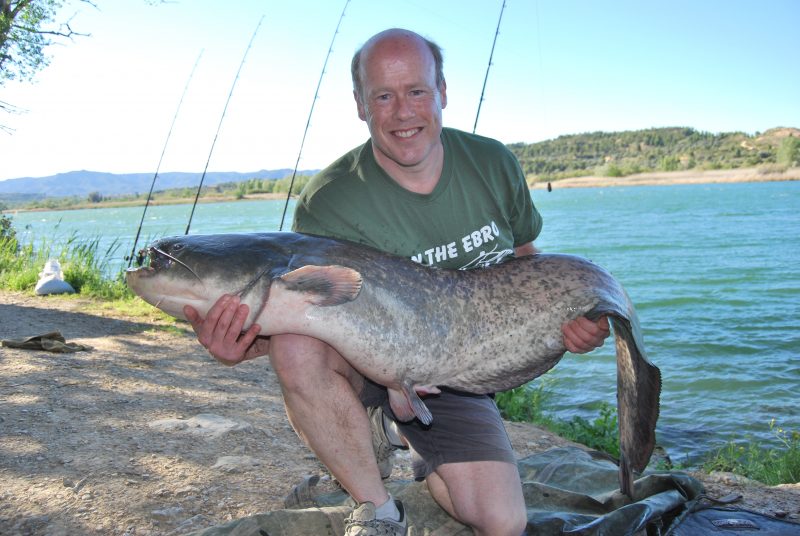 That evening it was the steak house where again we found it very easy to eat our way through most of the menu!!!!!! Morning came and it was time to roll up our sleeves, trip being cut short by 2 days meant we were going to have to fish a couple of nights so we set up camp in the fig tree. Days were very slow but it allowed me and Chris to play who could take the best photo comp too which I think we called it a draw. The one thing that did keep us entertained was a pair of Ospreys which stayed around for a couple of days, probably on their migration but stunning to see them diving for fish, we manged a couple of pics but even our 21st century cameras couldn’t zoom in that close. 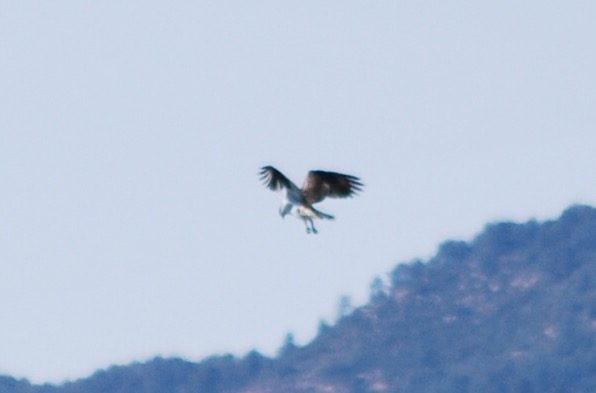 That night we celebrated just being there with desert wine, cava and ouch Desperados… thanks for that Jonny!!!!! Far to drinkable but in the early hours my carp rods sprung into life which ended in me landing a nice common. 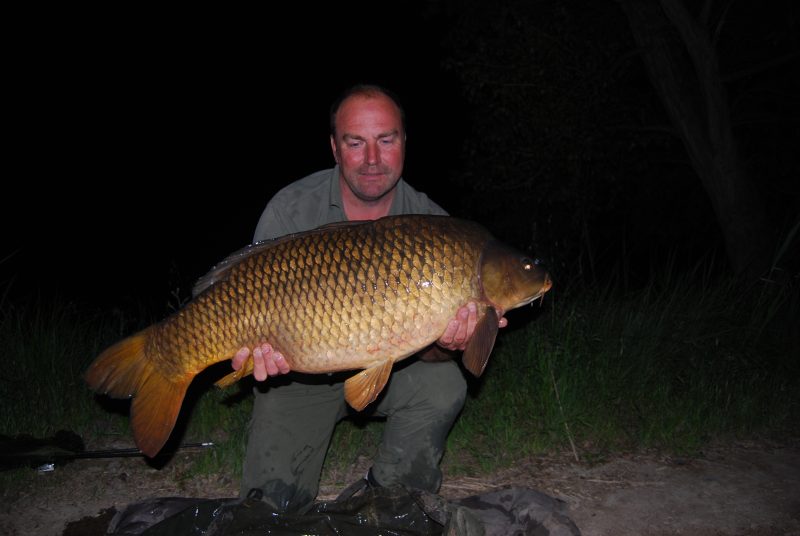 Morning came and after a couple of tablets ……thanks again Jonny!!  we set the rods for the morning session but ohh so slow……I went off to restock up on Desperados as Chris missed out the night before….on my return they had a rope in the water, well done to them both….left unattended after 9 years of training they had actually hooked landed unhooked and roped up a decent looking cat!!!!!! 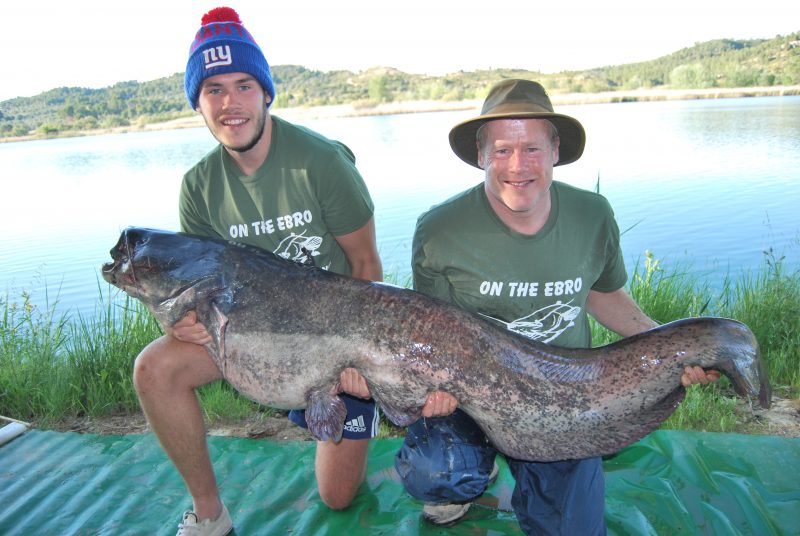 Well done Jonny and Chris at last a decent fish, we stayed that night but only had the desert wine more cava more Desperados to show for our efforts. We landed a couple of small cats during the day but that evening the tapas bar was calling so round 2 of tapas it was. Morning was a couple of hours down at the garden but even here we couldn’t get them to bite……a continuation of a tough start to this year, we have caught some very nice fish but boy they are making us work hard for them….got to be down to the very cold North Easterly winds that just don’t seem to want to change direction. So trip 9 came to an end not our best but plenty of food, cava, jelly snakes, Desperados, photos, woolly hats, butterfly’s and of course obligatory banter. Jonny is off to work this year after passing his Degree with more than flying colours so very good luck to him, Chris is going to the board room to tell the big bosses Paul says we don’t need a High Speed rail link just upgrade our [email protected]£p phones so we can Face Time …?? and I’m going to have a word with the river!!!!!!!