Darren to the Rescue……

Darren to the Rescue…… 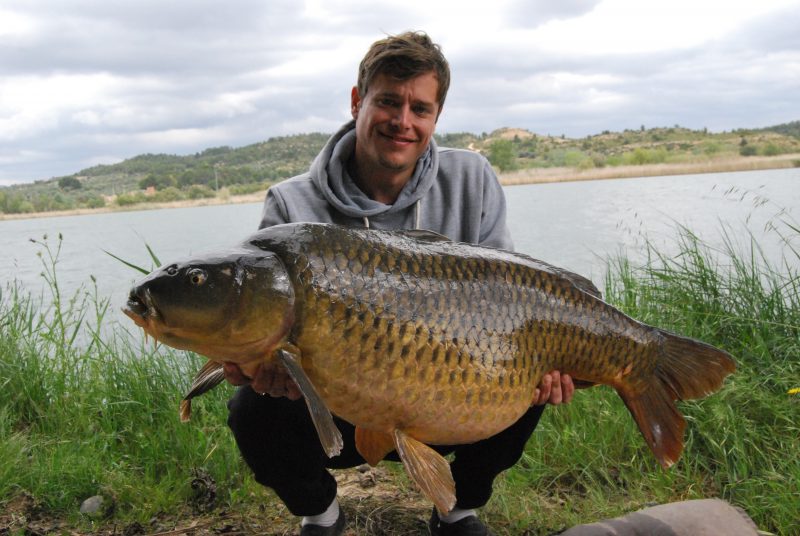 Darren had got us off to a great start as he had done last year with a cracking 38lb common. We fished hard all day with just another small cat to show for our efforts but we were all off the mark. The night came with the carp rods placed nicely and the cat rods out with plenty of freebies and lots of fish showing….Next morning no cats again but the carp retainer was wet!! Martyn this time with a cracking 33lb common. 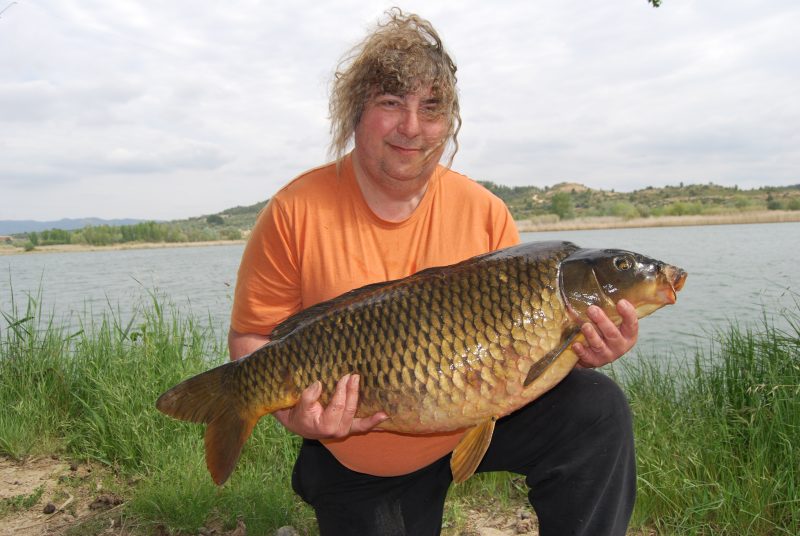 Where were the cats????? The next evening looked very bleak, dark clouds loomed over us so we quickly packed up camp and had a lovely meal at the Tapas bar. Coming off that night proved to be a great decision as it poured down all night very heavy rain…..Morning came with breakfast on the balcony looking out to a very wet Nature Reserve ….we left the fishing till the rain eased up that afternoon but got some cat rods out where we managed another small cat. Following day we slipped and slid down the track back to the Fig Tree, other venues had been mentioned but after a good down pour and a pre-baited Fig Tree we decided to finish the trip off here. Tea and toastie making facilities and camp set up we were going to have to improve if we were to get this season started!!!!! Well apart from 240 tea bags, 2 loaves of bread, packets of cheese and ham…ohh 32litres of water and 2 gas bottles not much to tell you…..the lads had fished so hard and done their best but 2 better cats at 30lb + and a 40+ together with a few more tiddlers and Tony with a nice 25lb carp was all we could manage. 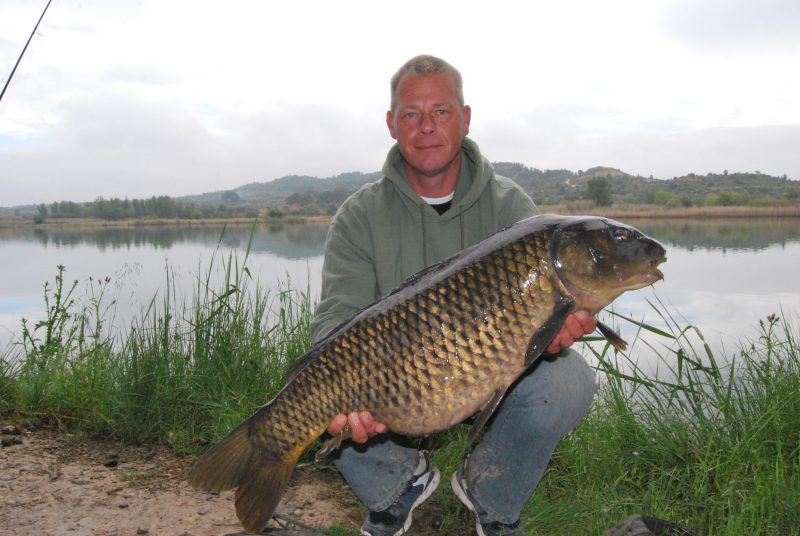 So it ended Tony being a regular here for the last 7 years (thanks bud) had never seen the fishing so hard but what with another trip booked for October we should be able to get our own back then. At least we managed some nice carp which meant as hard as this year has been we have still caught some very nice fish each trip. I’m off to buy some more tea bags and gas and let’s hope the river starts fishing well again soon!!!!!!

until next time  Paul