The ups and downs of fishing this incredible river……. last week was disappointing and what with Paddy arriving I was a bit nervous of what to expect……. Adam unable to come this time, but has a new addition to his family to keep him busy, but joining Pads was Ben and Lou so fingers crossed for a few fish……. Paddy had be talking it up for months so it was Figgy for us and with camp set up bait going in hopefully a quick fish for the lads …. First 2 days and the lads were into fish and some good ones too Paddy with a PB at 90lb 50s for Ben and Lou with a “Ton” at 103lb. 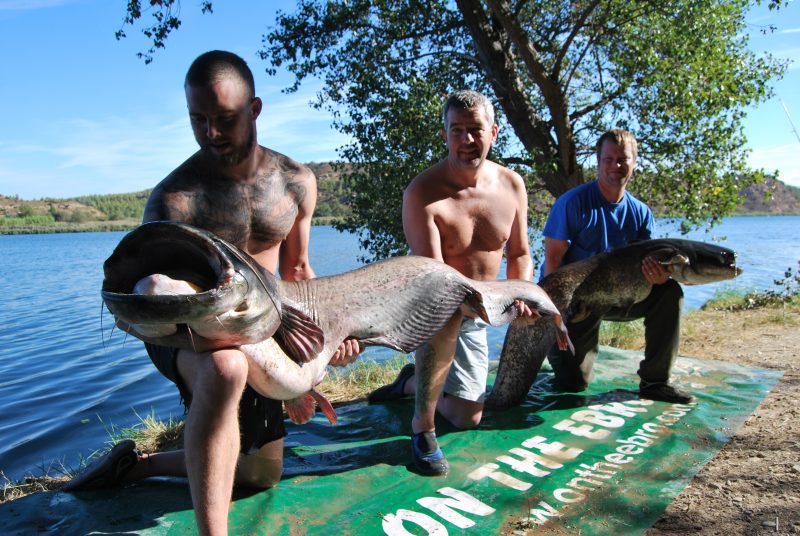 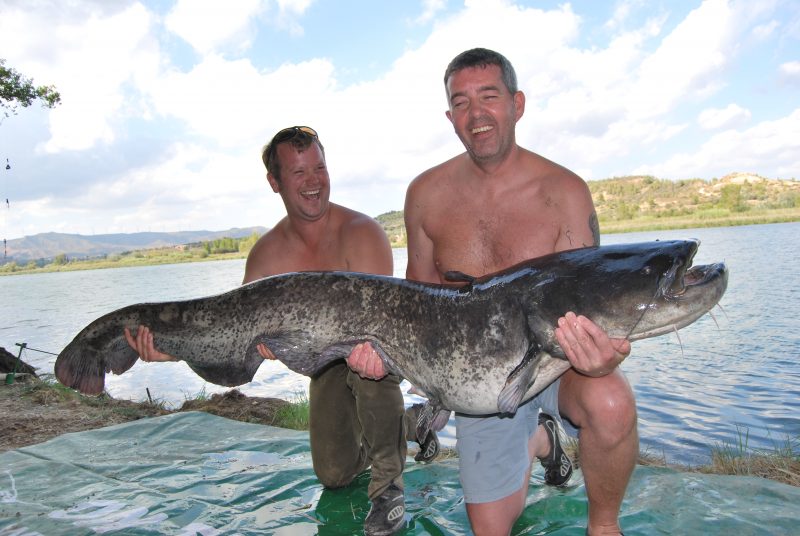 After a fantastic start came a bit of a lull….. but the lads kept the bait going in and after nearly 24hours without another bite they were back into the fish. What a session it turned out to be …… the first was 88lb then came a steady run of fish 81, 110, 90, 90 and then Lou with a cracking half Manderin at 120lb really great fishing. 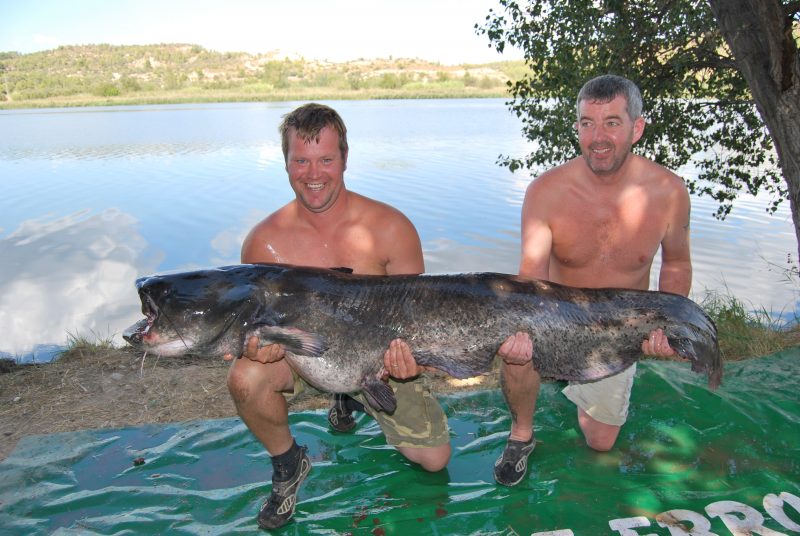 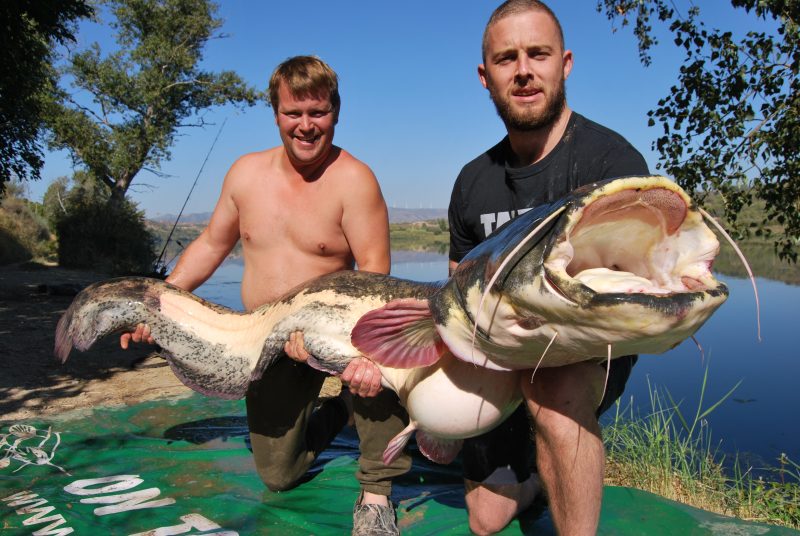 The lads were going to come off for a rest but decided to take advantage and went on to  catch many more….. they landed 20 fish for a total of 1,600lb giving an average weight of 80lb…… trip to remember and so glad after some good trips for Paddy he was part of an excellent one….. 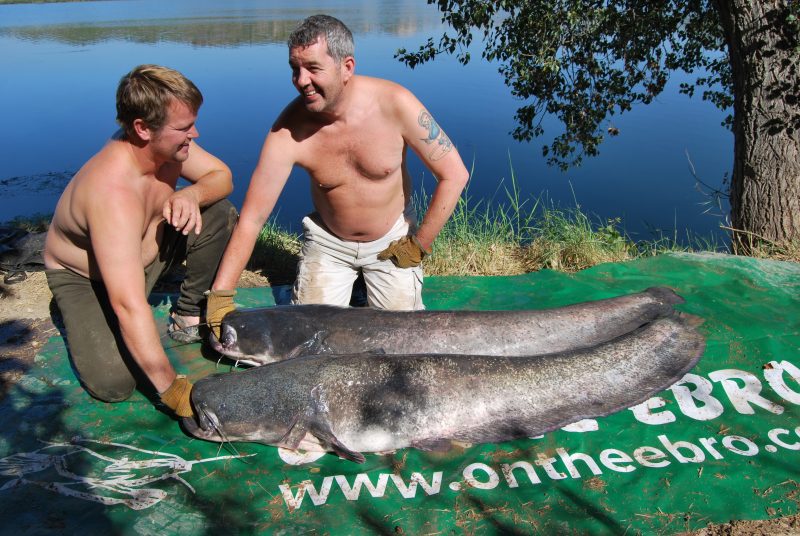 Just goes to show how this river can play…… I still think it’s all to do with Paddy Power!!!!