Catch up on What’s been Happening….

Home Latest News Catch up on What’s been Happening….
NextPrevious

Catch up on What’s been Happening….

We’ll no  excuses I did say I was going to keep the blog up to date….. But I’ve let it slip… So here is a catch up up until August When I had a Half Time break…..

Well we had a great week when Staurt, Russ and Peter returned they had a good 4 days fishing catching both cats and carp best being cats to 80lb+ and carp to 30lb. 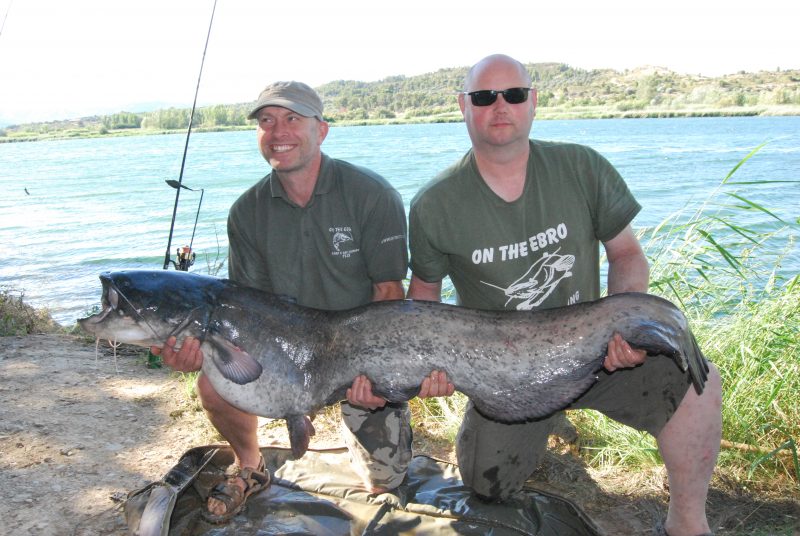 Next in were Matt, Ian and Neil …..they had an incredible trip with many fish caught including carp to 28lb and cats of 124lb and 136lb 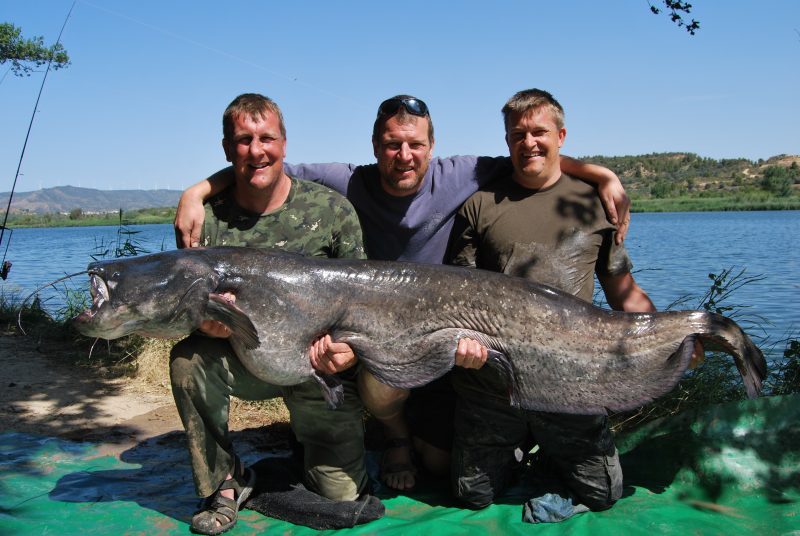 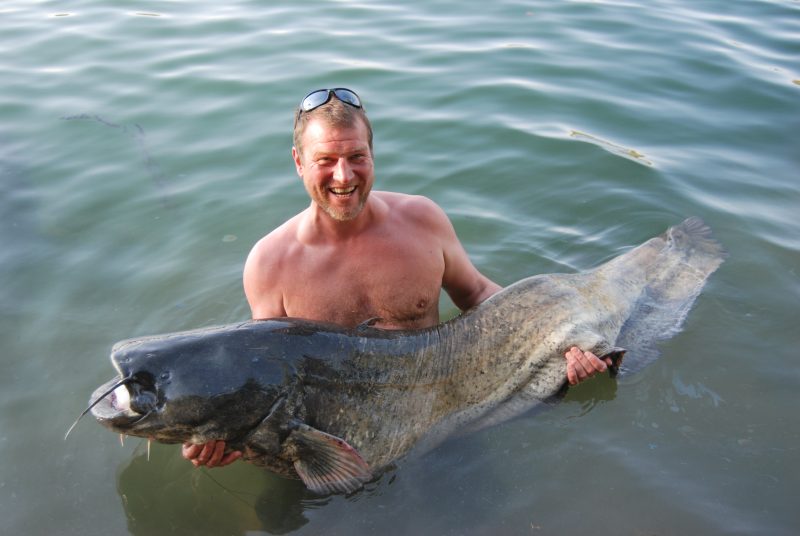 Keeping the momentum going it was nice to see Paul, Martin, Allen and James back and they didn’t disappoint…they landed over 1000lb of cats in 4 days best being Allen with a 114…. 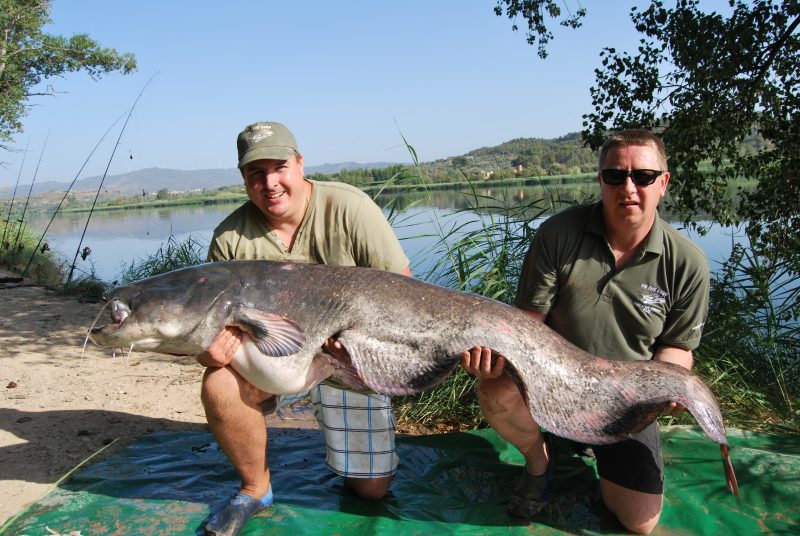 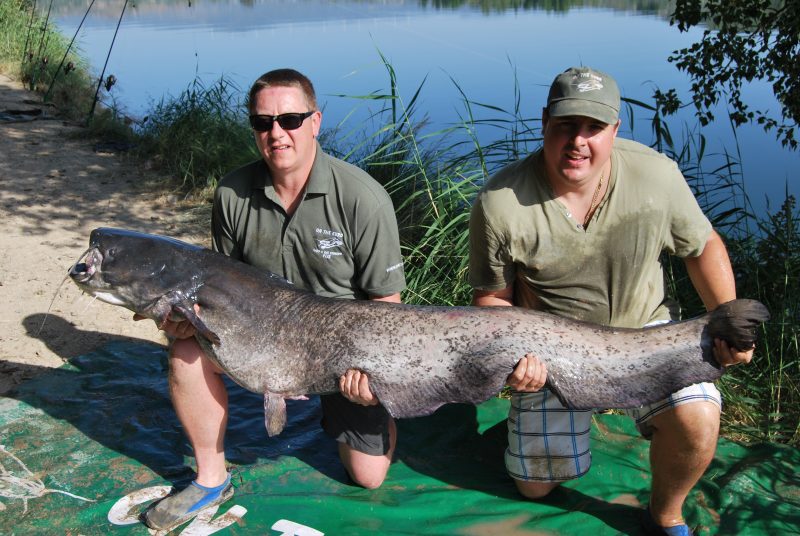 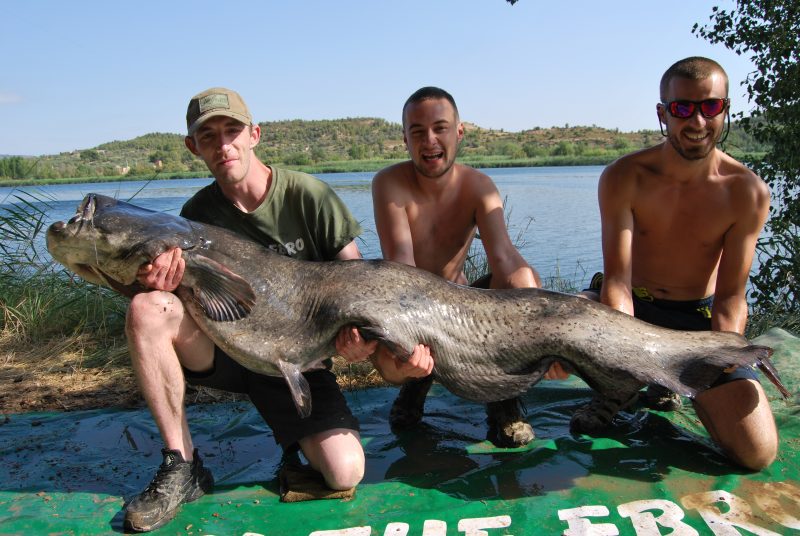 That brings us up to date until August with some great weeks fishing had …..