Stop Start to the Season

Stop Start to the Season

The last couple of years early season down stream here in Flix has proven hard going. Heavy snow fall meaning the river full of water and the dam doors open to let it all go. This year has been very different….. still no sign of the doors opening and the river looking in great condition so really looking forward to getting going soon.

Back in March I was pleased to have Paul, John and Gary here. They only had 3 days of fishing and what with chilly nights we chose to fish the day ticket stretch for carp. We had plenty of fish showing but trying to get them to munch was a problem but we had 4 fish so nobody blanked with Paul landing the biggest at 24lb 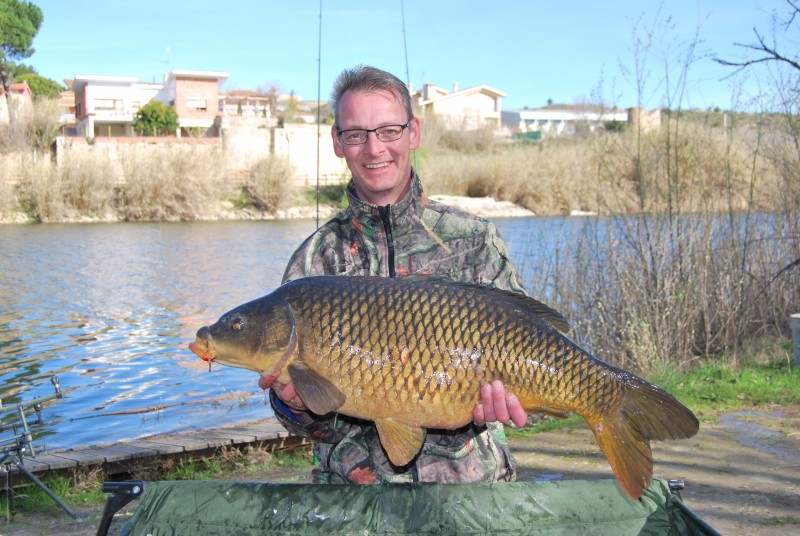 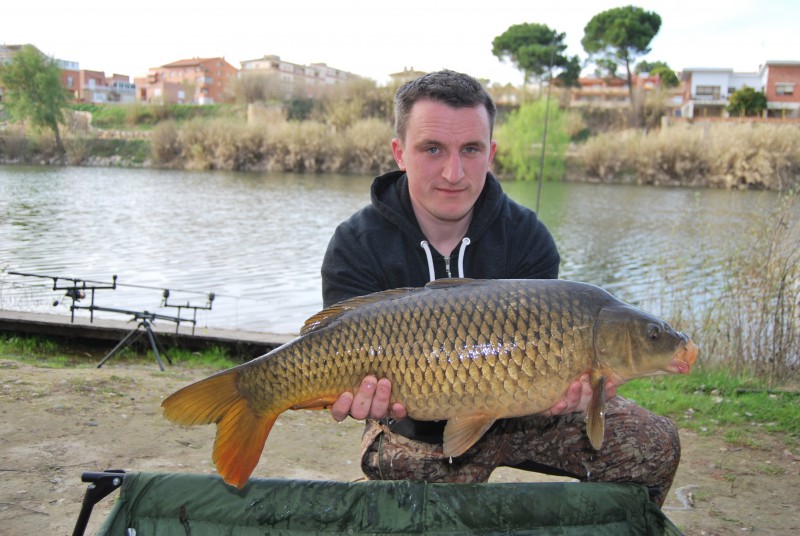 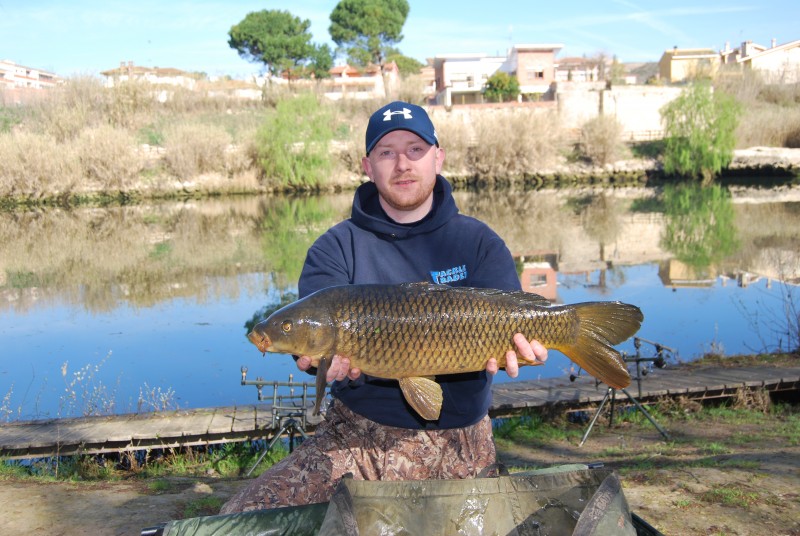 Although the fishing was tough we still had 2 new PB’s so something to take  from the trip.

The following  week I had James here ….. we decided to set up at Mequinenza….. usual spot but also tough fishing……. we too only had 3 days fishing….. but I dropped a carp but managed to land a 86lb moggie!!!! 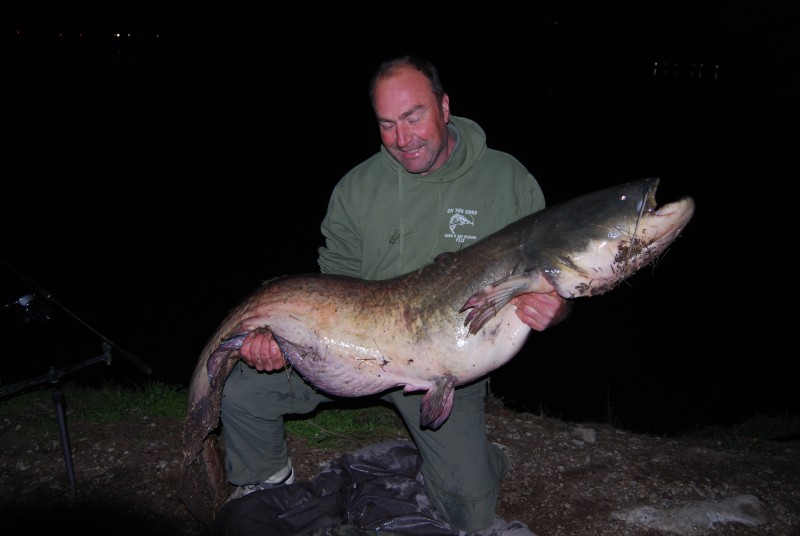 James’s alarms stayed silent…… but he’ll be back later in the year to seek revenge….. Next in was my old friend James B…… been through a tough time health wise but what with better weather conditions forecast could we get the year up and running???? Again we chose Mequinenza and catch reports for the previous week were very good…..but we had had torrential rain for 48 hours 2 days prior…..what would the river conditions be like??? Pants was the answer 😤😤😤😤 couldn’t  believe it the Segre was pouring through chocolate brown a lot of floating debris too….. we set up in the sunshine on the “Point” the areas showing fish were impossible to keep a line in the water due to the debris and the heat was affecting James ……still recovering from major heart surgery so we packed up and moved into the Pine Trees ….much cooler spot and the debris was flowing further out so we could at last fish properly. Not easy fishing and few fish showing always sounds out alarm bells but I managed a couple of fish including a nice 30lb common …. I lost a good fish and James landed a 1lb 10oz roach!!! 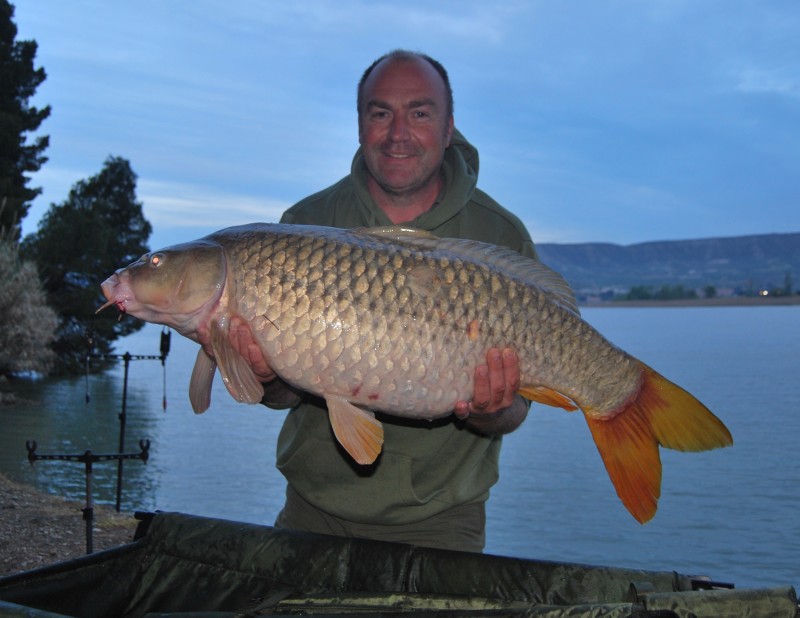 Nice to catch with James and with a bit more recovery time he’ll be back for sure…. So that’s about it for now……. I’ve got some time now to get everything ready here ….. looking forward to the coming season…….