Well everybody I know I’m late starting my blogs but will try and keep up from now……… What a season last year Huge thank you to all of you who made it a truly excellent one. This year the River was a bit of a pain being in flood from Jan until April, flooding out most of Zarragoza!!!! but we are off and running with the first to arrive were Jack and Will.

They done well last year and were hoping for some bigger cats this time round, unfortunately the river wasn’t good for the cats so we decided to target the carp instead. So with Urban Baits” Nutcracker” to put through it’s paces we set up for a 3 night stint in Riba Roja.

First day was slow but as always this river produces at dark and so it proved as the lads had a sleepless night with the rods rattling off continually. Nearly all the fish were high doubles low 20’s all scraping well as usual for the carp in this river. Day two and the fish were loving the Nutcracker as more fish were landed including a nice 28lb common for will.

The next two days and nights went well with us landing some 30 plus fish loosing a few as well but the best of the bunch went to Will again with a cracker and new PB at 34lb. 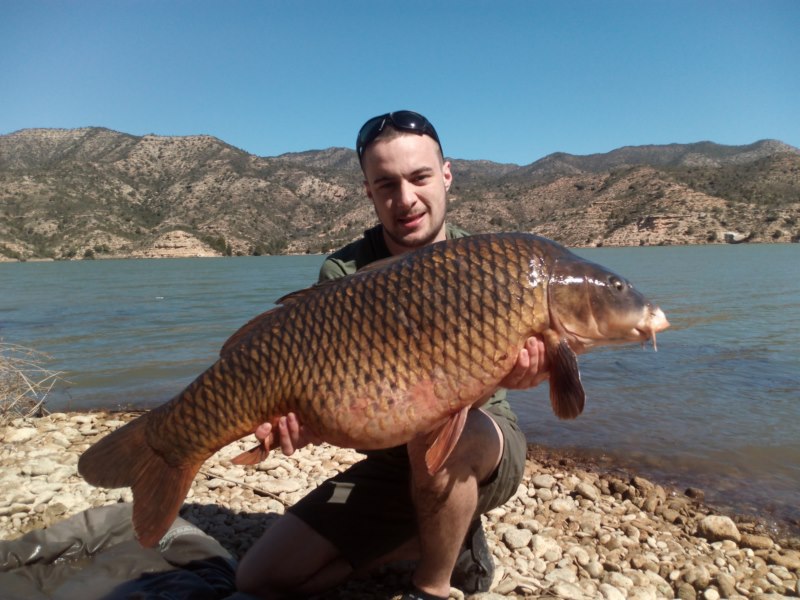 The lads came off on day four and had a day out in Salou, but finished their trip off nicely with a couple of mid 20’s at the garden. 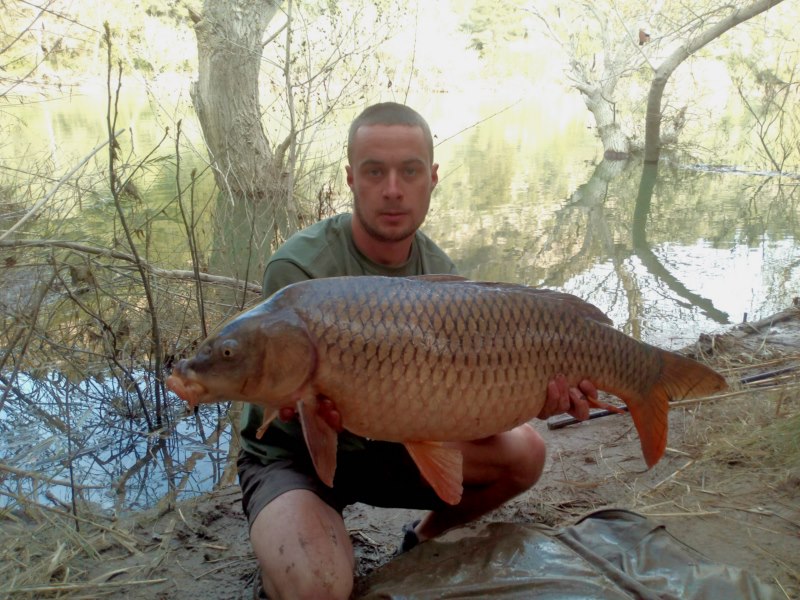 Good trip lots of carp caught but will have to return for the cats another day.